Our funeral home was founded in Bremen, KY, in 1909, when Jesse B. Tucker had a vision for helping families in our area. His horse-drawn carriage became a familiar sight around town that became synonymous with caring, attentive service. Jesse’s sons, Norman and George, went on to establish our current Central City location. In 1959, we opened a chapel to serve the families in the Sacramento area and established another chapel serving Beechmont in 1969.

Today, five generations of Tuckers have served families in our area. Owner Joe Ben Tucker has been a licensed funeral director for 60 years and strives to treat every family who walks through the doors as if they were members of his own family. Says Colby Joe Carver, grandson of Joe Ben, “I’ve heard my grandfather say on numerous occasions, ‘Treat every family as if they were your own, and every funeral as if it were a family member.’”

From one generation to the next, the staff at Tucker Funeral Home has had the unique privilege of providing the kind of trusted, compassionate care our community deserves. It’s our family’s promise to you. 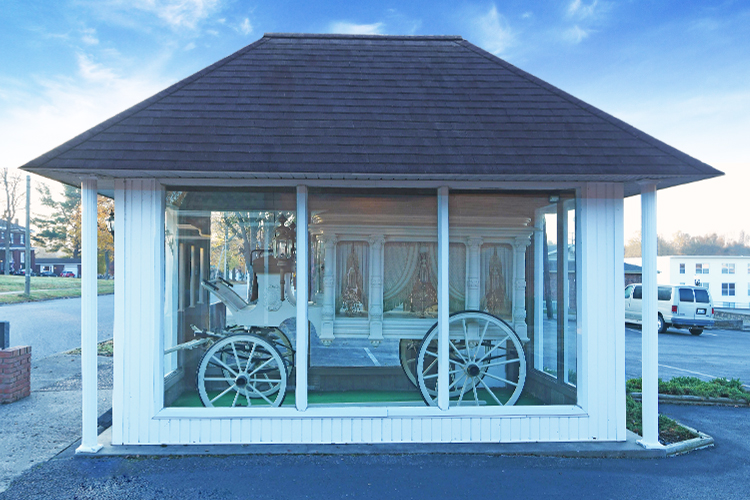