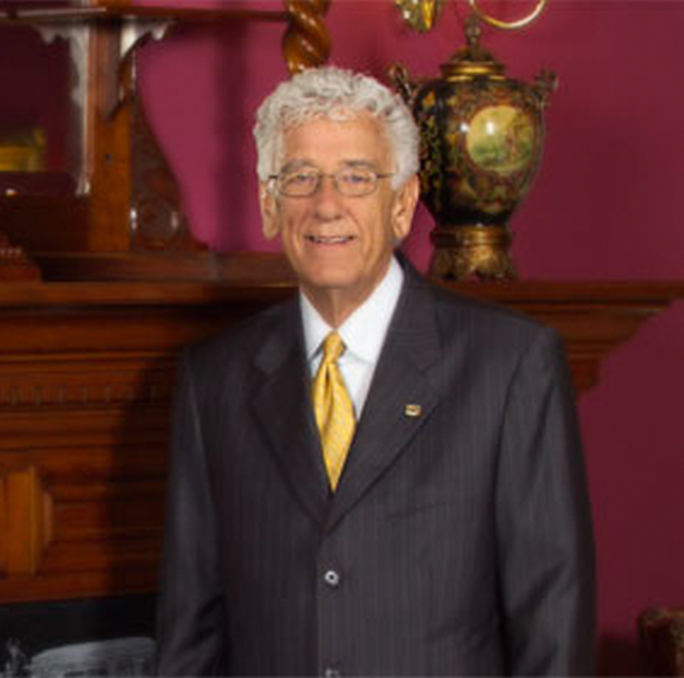 A Legacy of Caring

The encased funeral carriage outside Central City’s Tucker Funeral Home has become an area icon over the years – and when you walk through the door you’ll be greeted by caring and compassionate staff and enter a facility that feels like home. Joe Ben served generations of Muhlenberg County families over the years during their most difficult times.

Joe Ben grew up in the funeral home service – he spent his childhood in the living quarters of the funeral home – with a father, uncle, and grandfather who were all funeral directors. When he was 16, Joe Ben’s father (who ran the funeral home alongside his brother) suffered a heart attack and died unexpectedly. After spending a year in college, Joe Ben came back home to attend the Kentucky School of Embalming, joining the funeral home staff right after. That was 1958. Joe Ben has faithfully served his community and cared for generations of families for 61 years.

The funeral home expanded numerous times over the years, with the Sacramento branch opening in 1959, and the Beechmont branch opening 10 years after. Joe Ben served as the president of the Kentucky Funeral Directors Association, worked on numerous national funeral directors association committees throughout his career, creating policies that still affect the industry today.