A Personal Salute to Our Veterans

We consider serving veterans and their families one of our greatest honors. This honor is a personal one, as funeral home owner Joe Ben Tucker’s uncle, George Tucker, served as a bombardier in WWII, including at the Battle of Normandy. We understand the sacrifices made by our servicemen and women and their families, and show our appreciation for them by offering the following:

As a way to say thank you to those brave men and women who give so much to protect our American ideals of freedom, justice, and equality, we constructed a monument in front of our funeral home in honor of anyone who has served in the military. This monument is an ever-present reminder of our veterans’ willingness to serve and devote themselves so wholeheartedly to making our country and our world a safer place to live. 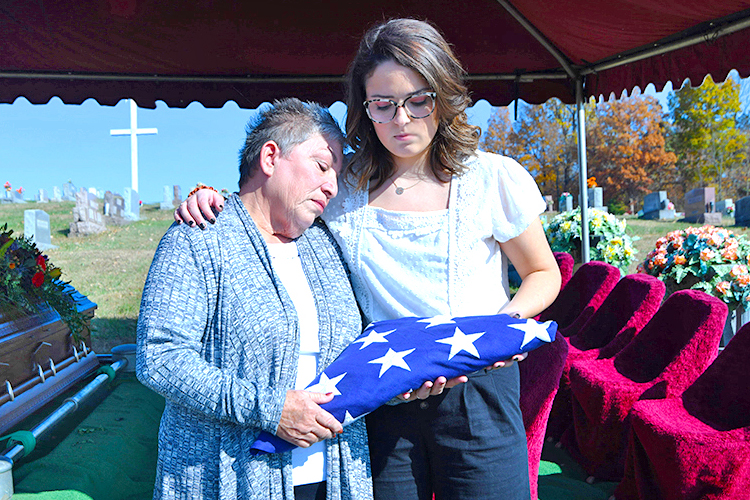 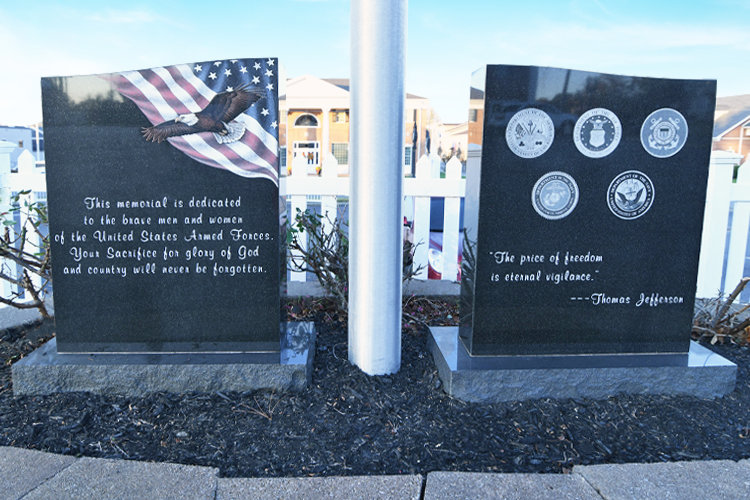 Burial in a National or State Veterans Cemetery 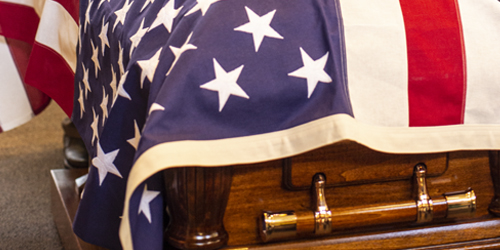 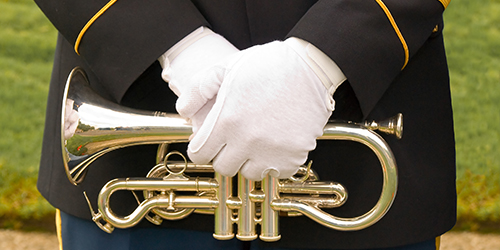 A Headstone or Marker 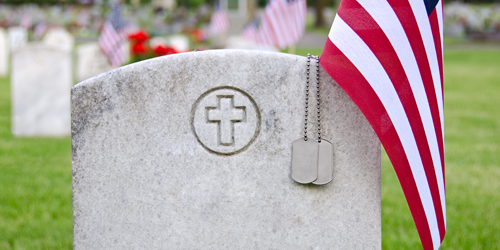 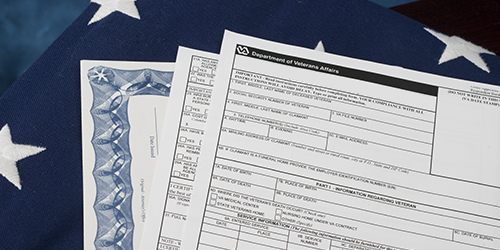 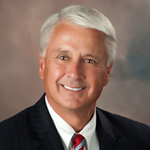 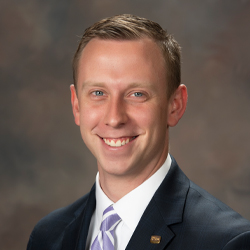 View All Our Staff
Meet With a Professional